From State of the Union Shreds to Pipeline Protests Falsehood and Fascism in State of the Union — Contradictions, fascist politics, and lies riddled President Trump’s State of the Union address Tuesday night. Since Trump entered office in 2016, the economy has begun to crawl, not boom. Millions live in poverty and millions live without healthcare while the rich prosper. Workers and the environment suffer from regulatory rollbacks, observes Truthout. Trump’s speech ignored his impeachment trial, instead sounding more like a campaign rally, as Democracy Now! describes. In response to copious mistruths, several Democrats walked out during the address, while others boycotted it entirely. Mother Jones notes that House Speaker Nancy Pelosi made a more public protest by, amid Republican applause, tearing a transcript of Trump’s speech apart. 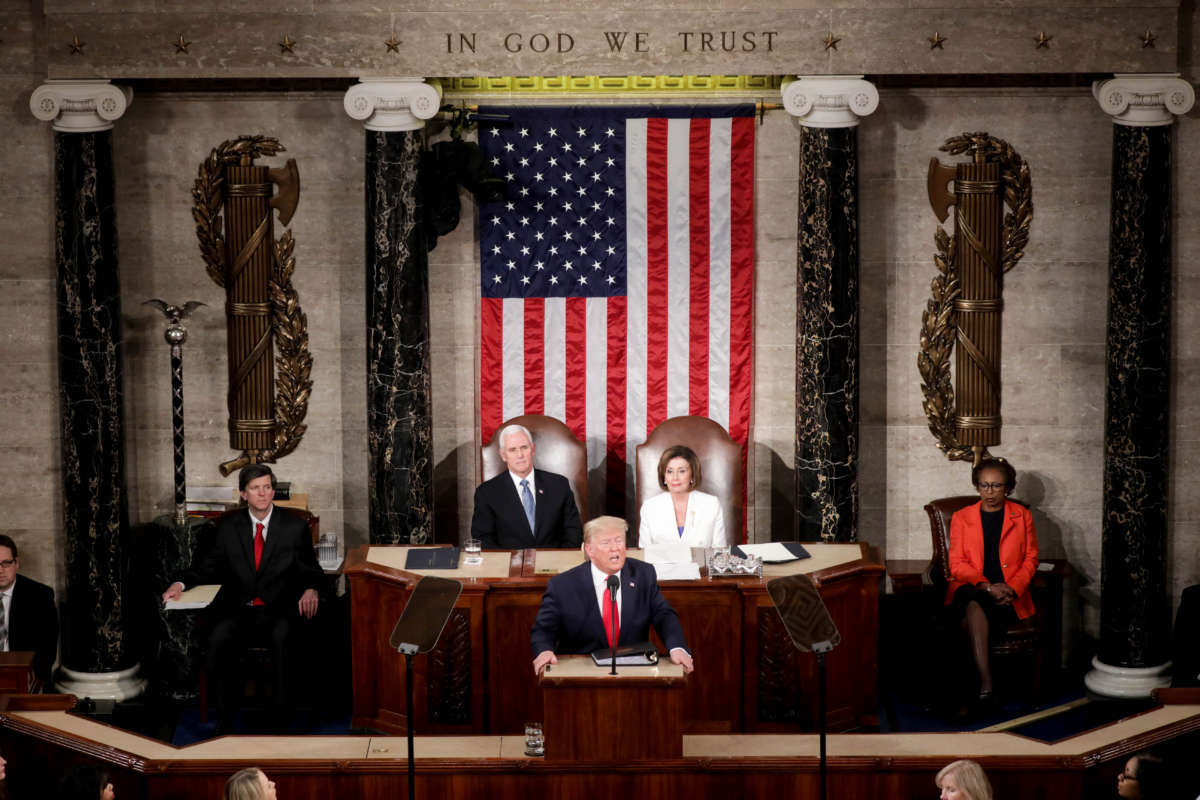 Iowa Caucus Count Slowed by Faulty App — Results from Monday’s Democratic Iowa caucuses continued trickling in until Thursday, with only 71% of precincts on Wednesday reporting final counts of the first 2020 presidential contest. Bernie Sanders won the popular vote in both rounds of voting. In the final count of precincts, Pete Buttigieg won a razor-thin lead of 26.2% to Sanders’ 26.1%. Democratic officials attribute problems with the count to an app built by a firm called Shadow that was meant to help precincts report results. Trouthout interviewed Lee Fang of The Intercept, finding that the Iowa Democratic Party failed to test or provide proper training for the app, leading to user roadblocks and reporting inconsistencies. The delay continued as the Iowa Democratic Party confirmed the data, according to Troy Prince, the party’s chair. 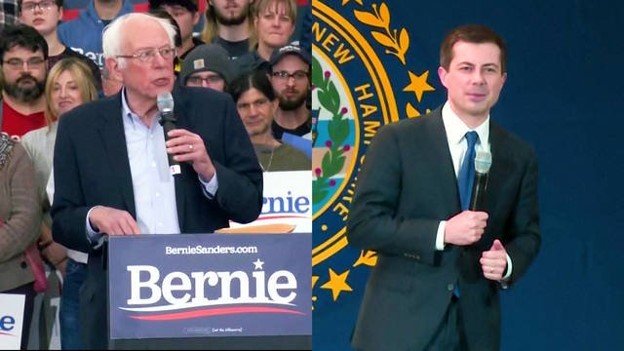 TurboTax and Other Companies Charged for Free Tax Prep — Over 14 million taxpayers paid for tax prep software last year that they could have gotten for free, according to a scathing audit from the Treasury Inspector General for Tax Administration. TurboTax maker Intuit, H&R Block, and other companies consequently profited about a billion dollars, finds ProPublica. The audit interrogates why so few taxpayers used the Free File program, a public-private partnership between the IRS and tax software companies. A main contributor was the program’s confusing design and the lax oversight by the IRS. Of the 104 million taxpayers eligible for Free File last year, just 2.4% used it, and 14 million paid for tax prep they could have received for free. 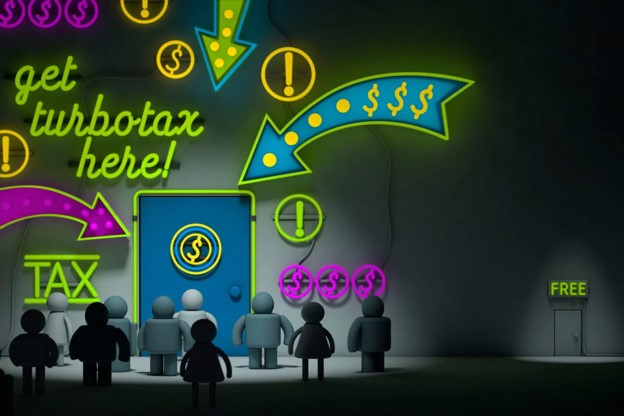 America: Land of Make-Believe — Chris Hedges of Truthdig exposes the reality behind illusory American values of liberty, democracy, and human rights. In the wake of persistent wars, gargantuan prison occupancy, and crippling wealth disparity, political and media leaders peddle fantasies of peace, freedom, and opportunity. But those who point out the truth are shunned as enemies of hope. Hope that Trump would be subdued or removed from office has numbed Americans throughout his presidency. Self-delusion and hope offer a psychological exit from mounting crises: the collapse of democratic institutions, including the press, and the corporate corruption of laws that once made our imperfect democracy possible. To conquer delusion and despair, Hedges demands truth and justice. 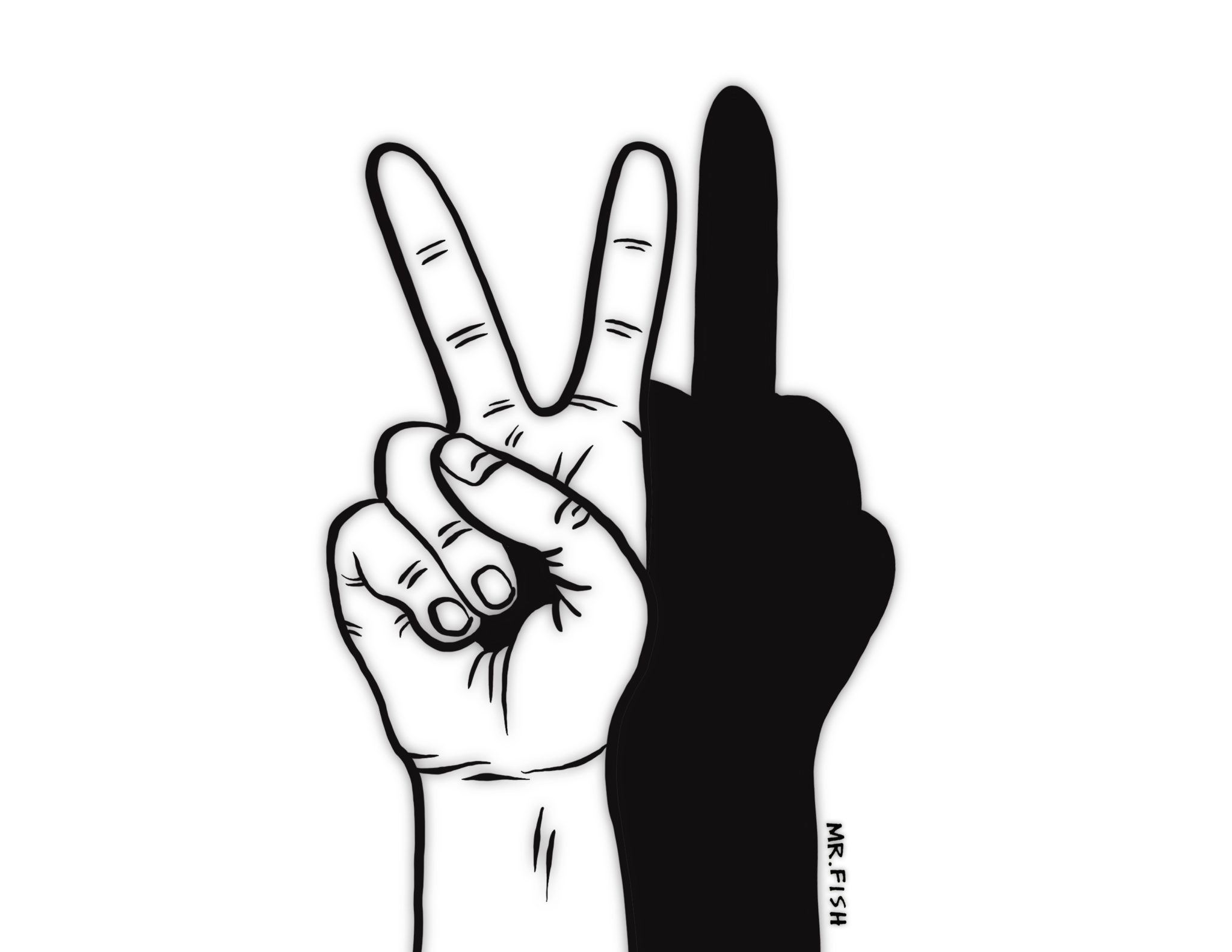 Immigration Employment Check Advancing in Congress — Decades of stringent immigration policy are culminating in E-Verify. This xenophobic policy requires employers to register employees through a Department of Homeland Security-linked website to confirm employees’ eligibility to work in the U.S., screening out undocumented workers. Statewide E-Verify mandates began with Arizona in 2011 and have since spread across states on some level. But now the first nationwide private sector E-Verify program is making its way through Congress. The House already passed it. Though Democrats promote a compromise in the bill, it still presents a challenging path to permanent residency. The bill’s passing in the Senate will set a powerful precedent for the expansion of harsh immigration programs. 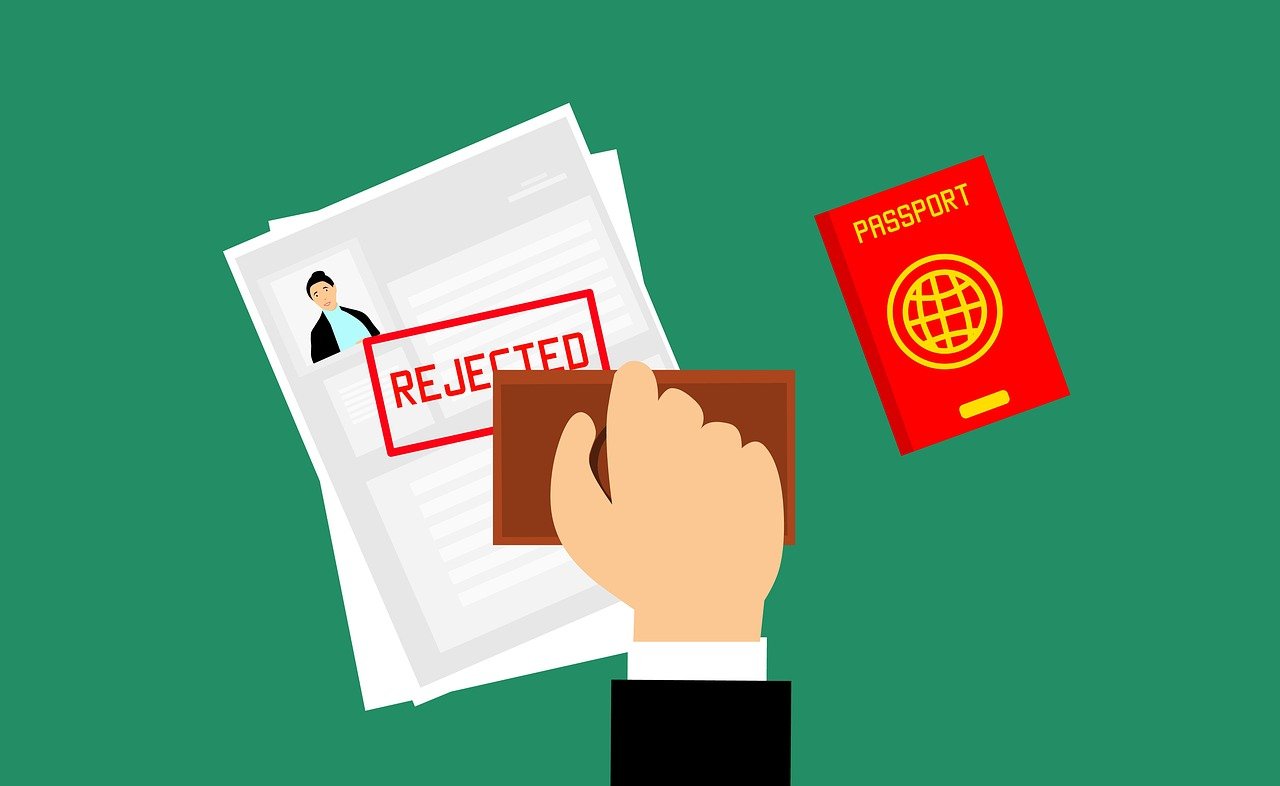 Immigrant Facing Deportation Pardoned by Gov. Cuomo — Colin Absolam, who was facing imminent deportation to Jamaica after being released on parole from prison, was pardoned on Wednesday by Governor Andrew Cuomo, reports The Marshall Project. Lawyers had petitioned the governor’s office, noting that Absolam had already served 25 years for murder and earned parole. Absolam, also known as Tyrone Abraham, would have been sent to a country he’d left as a child and been separated from family in New York. He published an essay in December with The Marshall Project telling his story. As he served his sentence in Sing Sing Correctional Facility, he earned a bachelor’s and master’s degree, became involved in educational and anti-violence programs, and ran an AIDS counseling program. 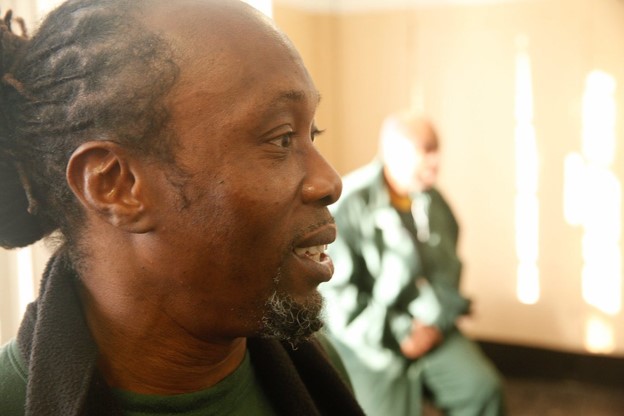 Civil Rights Attorney Tackles Prada’s Blackface Scandal — In December 2018, Chinyere Ezie, a civil rights attorney with the Center for Constitutional Rights, blasted on Facebook Prada’s New York City store for its “Pradamalia” line, which featured Blackface imagery. The CCR attorney then filed a complaint with the New York City Human Rights Commission and has since reached a settlement with Prada, reports Colorlines. The settlement outlines how Prada must work towards racial equity and confront discrimination, including by hiring a permanent diversity officer and reporting to the NYC Human Rights Commission for two years. 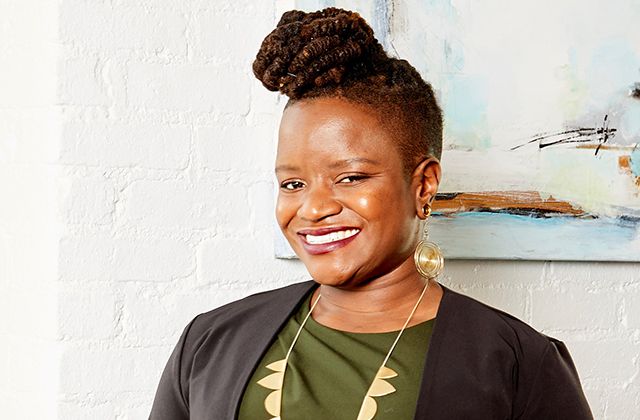 Gray Seals Clap to Talk — Researchers found that grey seals clap to each other as a form of communication. While marine mammals like whales have been known to use clicks to communicate, this is the first time a seal has been seen clapping in the wild with its front flippers, fully submerged. Salon covers findings published in the journal of Marine Mammal Science, which included a video of a large male seal off the northeast coast of England clapping his flippers, making a loud cracking sound, as he swims toward a female seal. Grey seals are highly social during their breeding season, and the clap had the immediate effect of warding off other males. 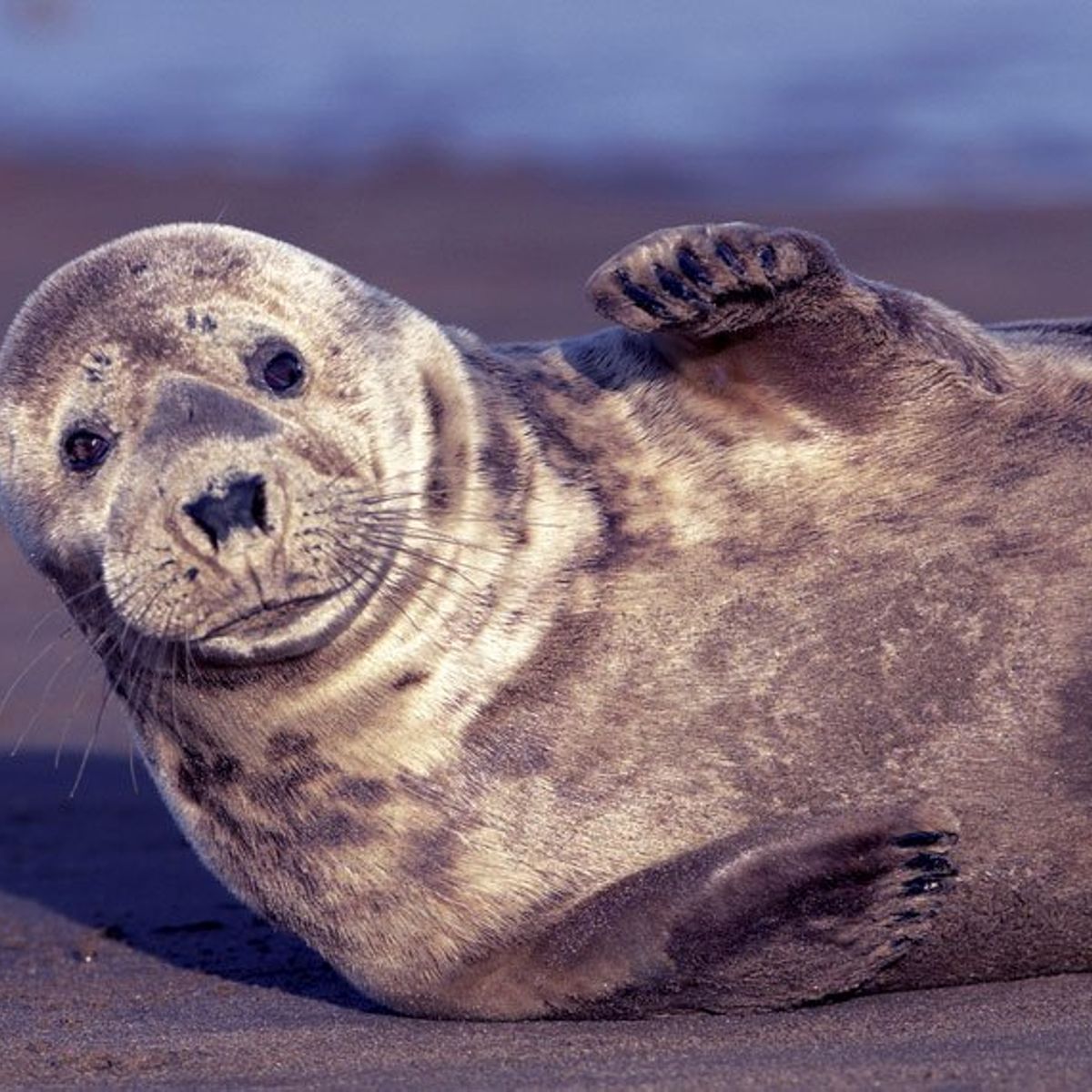 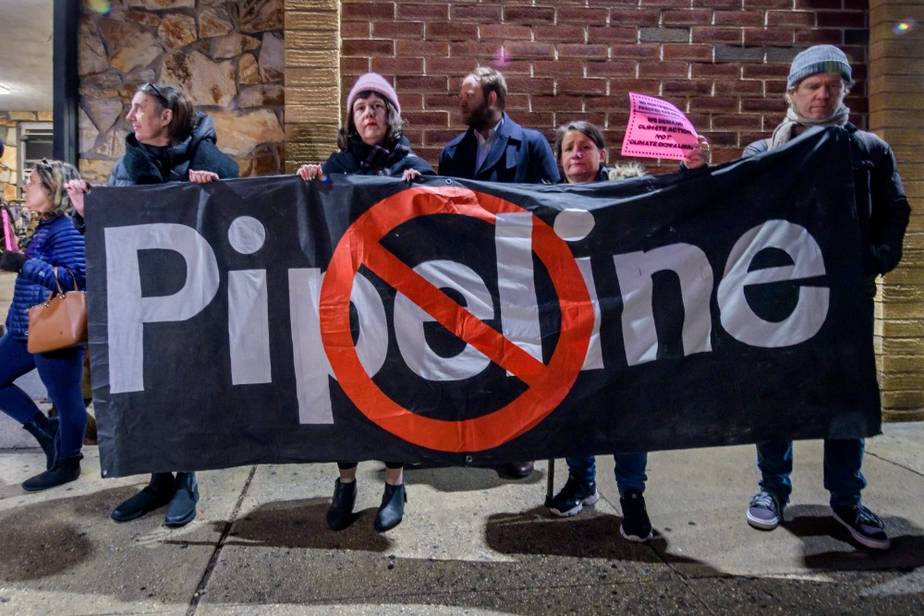 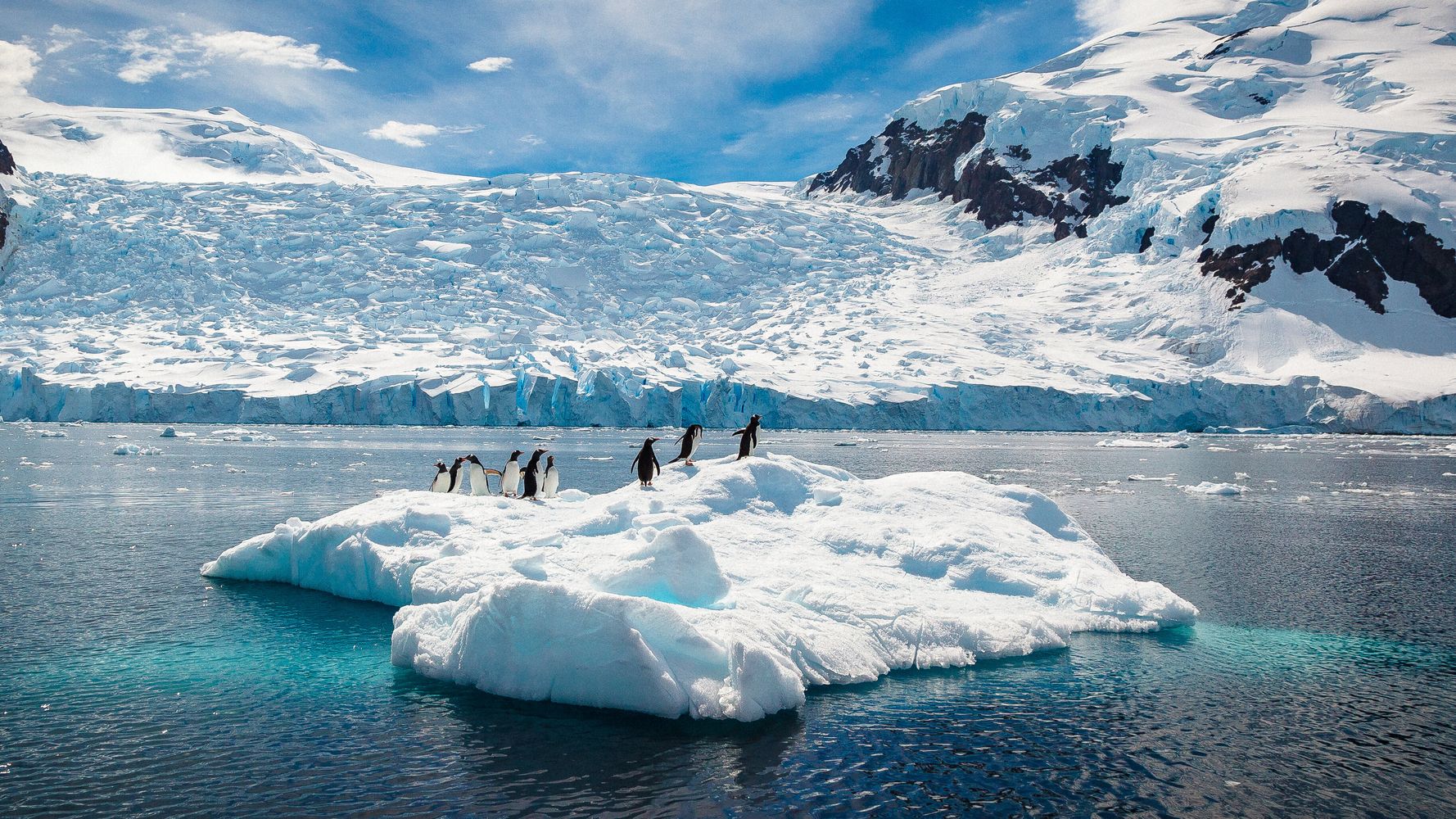