From Saudi Arabia to economic shifts On Oct. 3, Journalist Nermeen Shaikh spoke at Ithaca College about the fallacies and distortions of mainstream media and how independent news outlets like Democracy Now! were providing an urgently needed corrective. In her lecture, she covered critical issues that corporate media has failed to cover: wealth inequality, climate change, fair reporting on elections, foreign policy, among others. The following day, Shaikh interacted with a smaller group of students and talked about her career as an independent news producer and furnished career advice.

It has been over a year since the murder of Jamal Khashoggi in a Saudi Arabian consulate. Since then Trump administration has not questioned the Saudi government, despite widespread condemnation by the international community and the U.S. Congress. The Nation says that the unwavering support for Saudia Arabia by Trump administration should be questioned. 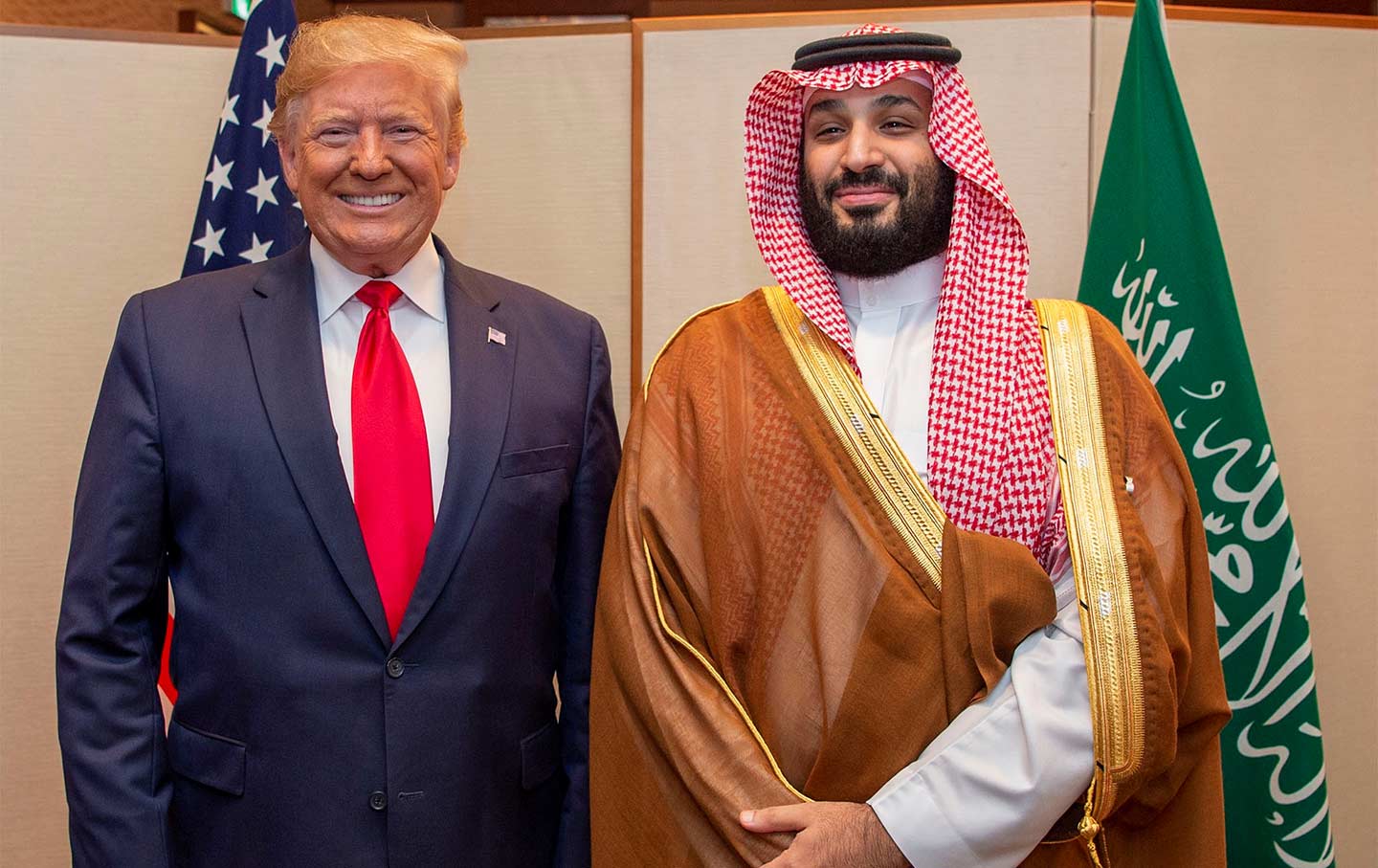 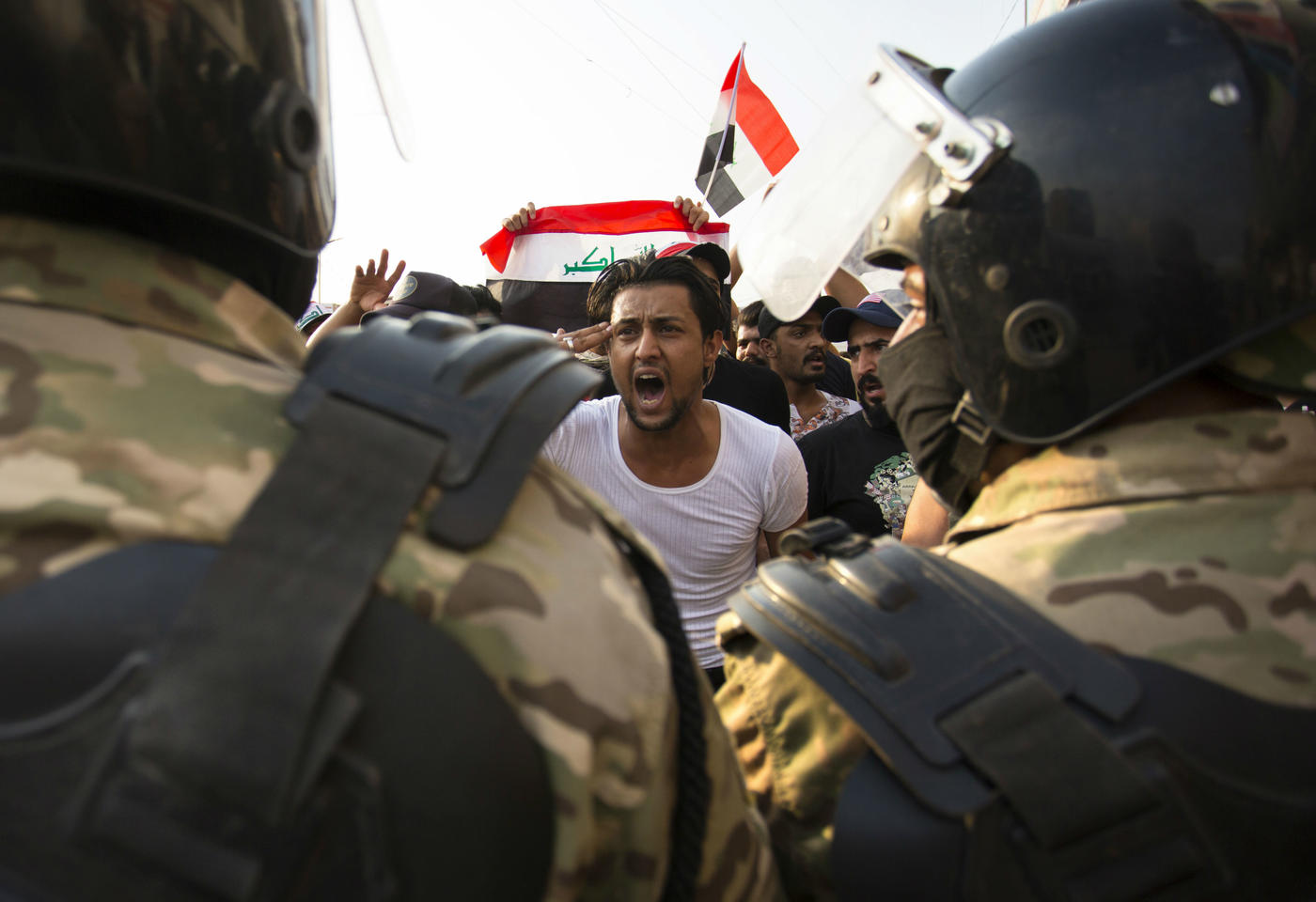 Media outlets in Russia, as The Intercept reports, have been working hard to promote a pro-Trump agenda, arguing that recent revelations about Trump’s quid pro quo with the Ukrainian president is not the issue, but former vice-president Joe Biden’s unfounded scandal is what everyone should be talking about. Comedians in the U.S. have a tendency to push the boundaries of the medium. Some conveniently use minorities as punching bags. FAIR reports that someone like Bill Maher, often seen as a ‘liberal’, expresses a world view through his comedy that many progressives will take issue with. 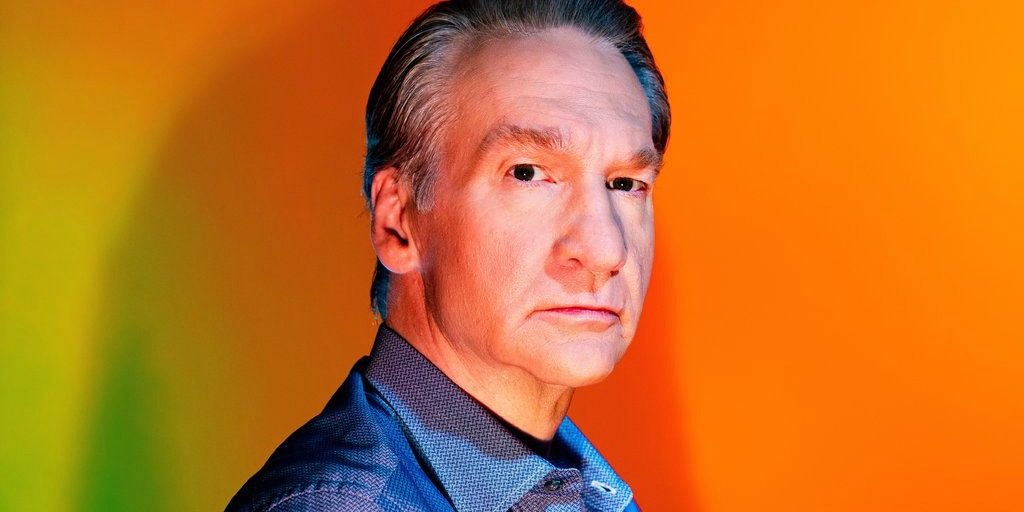 In an interview for Truthdig, one film maker attempts to dispel some of the misconceptions about immigrants with their documentary on the subject, called Midnight Traveler. Homelessness is one of the critical social issues that successive governments have been trying to fix. As California attempts to address its large homeless population, President Trump, as Democracy Now! reports, has been trying to make the problem worse. 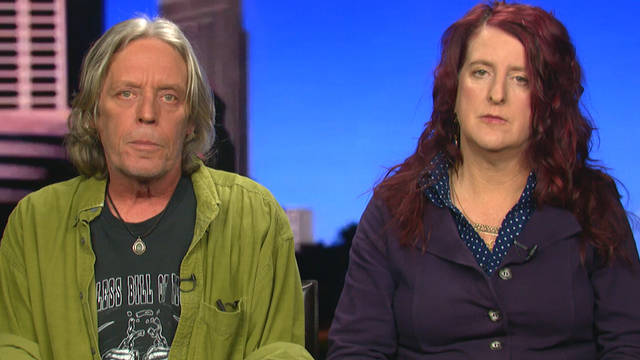 People in the U.S. like to think that racism ended after the civil rights act, and especially after Obama was elected president. But for Julie Y. Chu of CounterPunch, that is not what her experience has been living as a black woman in America, where racism has reared its ugly head at any time.

The criminal justice system in the U.S. is incredibly flawed, with a history of punishing the poor and helping the rich. Despite this, there are some places, like Baltimore, as The Real News Network reports, where wrongful convictions are being addressed. 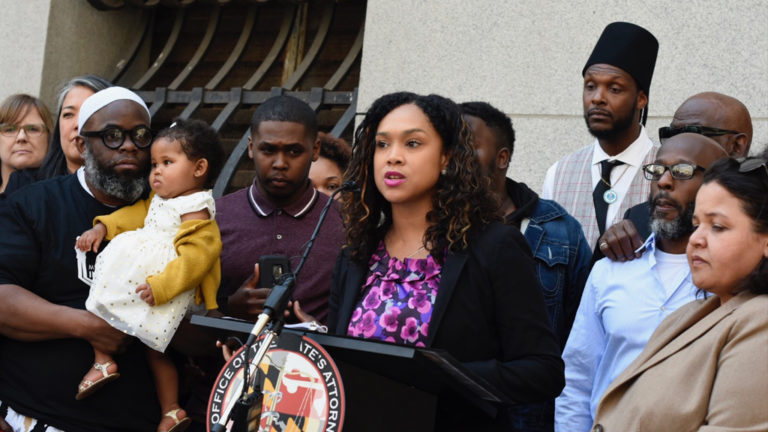 Regime change is usually associated with those on the right trying to support various neoconservative agendas. But, as The Grayzone reports, that isn’t always the case as someone like Gilbert Achcar, who appears to be on the left, has been helping to train the U.K. military in regime-change tactics.

As The Ghion Journal reports, investment firms have fundamentally shifted how the U.S. economy is oriented, with companies less focused on developing the country in which they live in, and instead trying to cut costs however they can.