House Democrats made their formal case on Saturday to the Senate that President Trump should be removed from office for withholding military aid to pressure Ukrainian officials into investigating a political opponent, Mother Jones reports. The 111-page document argues that Trump is guilty of abuse of power and obstruction of justice and that the Senate should remove Trump to safeguard the 2020 election from his threat to national security. Common Dreams reports Trump’s legal team called the case “brazen and unlawful,” arguing for the legality of Trump’s maneuvering. House Managers responded to the statement by pointing out the amassed evidence of Trump’s actions and noting that Trump wasn’t fighting but benefiting from corruption. 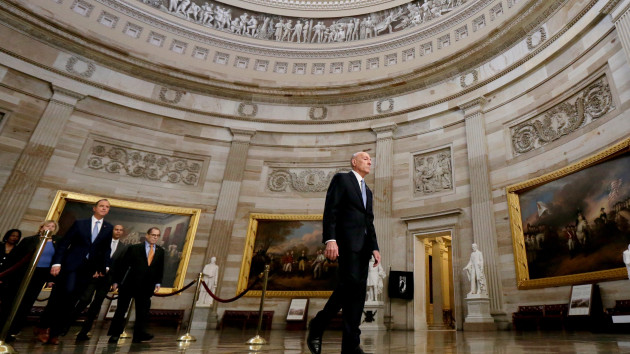 President Trump’s administration broke the law by withholding aid from Ukraine last summer, announced the nonpartisan U.S. Government Accountability Office this Thursday. The congressional auditing agency said the Office of Management and Budget’s carrying out of Trump’s orders violated the Impoundment Control Act, which mandates that presidents spend Congress-appropriated money. The GAO’s decision rebukes an OMB official’s claim that the halt of aid complied with the law since it was only a programmatic delay—the GAO said “OMB’s assertions have no basis in law.” The Center for Public Integrity covers ongoing developments on Trump’s withholding of Ukraine aid. 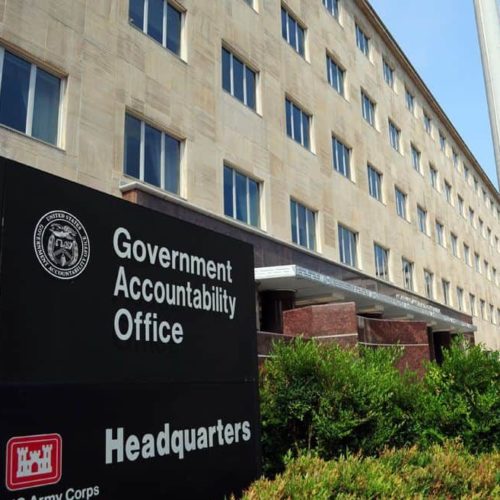 New York Mayor Bill de Blasio has asked Manhattan’s district attorney to investigate discrepancies ProPublica and WNYC revealed between what President Trump’s company reported in filings to city tax officials and what it reported in loan filings. The discrepancies made Trump’s properties appear more profitable to lenders and less to tax authorities. De Blasio, who ended his Presidential campaign in September, said he made the referral to address the possibility of criminal action and that Trump’s tax avoidance has gone beyond most wealthy Americans’ measures. 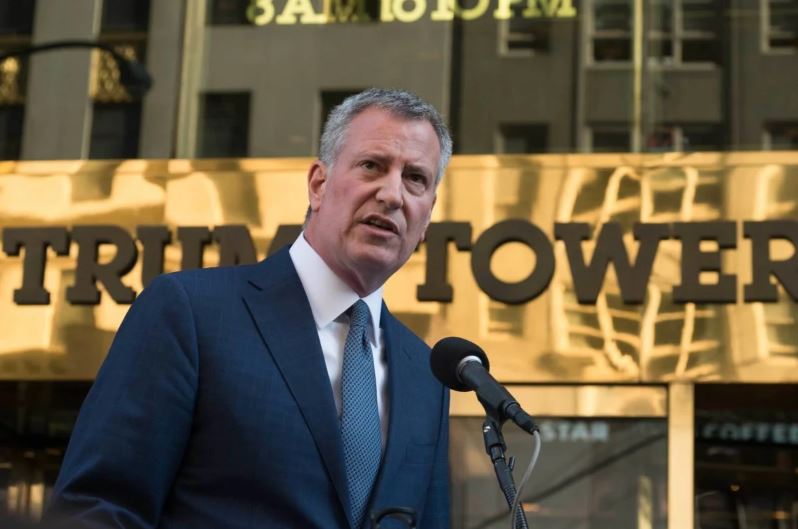 Traveling India, Amazon Chief Executive Jeff Bezos announced this week that Amazon will invest $1 billion to bring small and medium Indian businesses online. But India is familiar with the situation: Britain ran India for three centuries by promising to stimulate the economy while rewarding and reinforcing the authority of cooperative local leaders. Fair Observer reports the Indian people are aware of the pattern and have been opposing the move. Bezos appeared to be counting on Indian Prime Minister Narendra Modi’s cooperation—he’s the one person who could make it work, and he could have an interest in doing so to achieve his promise of doubling India’s GDP in his second term.

Over the past decade, the voices of white supremacists and anti-Semites have been amplified on social media, but more recently President Trump has emboldened them further. The past three years have seen overt anti-Semitism and violence against Jews: the Charlottesville, Virginia, neo-Nazi march; synagogue shootings in Pittsburgh and Poway, California; and recent killings in Jersey City and New York. Anti-Semitic comments on social media rocketed after Trump announced his presidential campaign in part thanks to his targeting of Jewish Hillary Clinton supporters and language meant to rally white supremacists. His use of language disparaging immigrants relates to centuries of hate for and conspiracy about Jews. Dissent interrogates in detail the culmination of ten years of American anti-Semitism.

On Tuesday’s Democratic debate, CNN directed a salvo of one-sided questions to Bernie Sanders, revealing a consistent ideological orientation against the Vermont Senator, reports FAIR. Host Abby Phillip asked Sanders why he told Elisabeth Warren in a year-old private conversation he didn’t believe a woman could win the election. After Sanders reiterated his unequivocal denial of this statement, Phillip asked Warren a follow-up question presupposing that Sanders was lying. Further questions concerning healthcare, socialist policies, and foreign policy were skewed against Sanders, while questions to other candidates, like centrist Amy Klobuchar, glorified the middle.

Black Agenda Report discusses the hypocrisy around the commemoration of Dr. Martin Luther King Jr.’s birthday; the human rights leader’s political philosophy is absent from the agenda of today’s Black Misleadership Class. Instead of opposing “the giant triplets of racism, extreme materialism, and militarism,” Black misleaders have grown corrupt through collaboration with them and corporate overseers. They describe the corruption as “strategic” politics while diminishing the legacy of Dr. King and other human rights leaders. 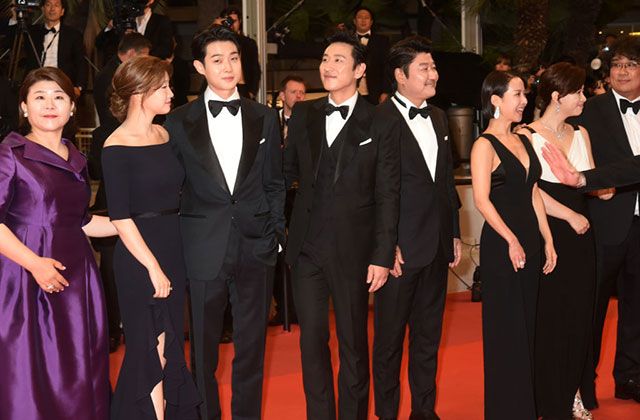 A federal appeals court on Friday dismissed a lawsuit brought by young people aimed at forcing the federal government to curb U.S. climate emissions, InsideClimate News reports. Our Children’s Trust Executive Director Julia Olson was the lead lawyer for the 21 young plaintiffs; together they brought in the lawsuit in 2015, asking the government to stop supporting fossil fuel development, slash greenhouse gas emissions, and establish a constitutional right to a stable climate. Though the court concluded that the youths lacked standing to sue the government, it noted the case’s strength in illustrating the government’s failure to limit emissions. Olson said they planned to appeal the decision to the full court of the Ninth Circuit. 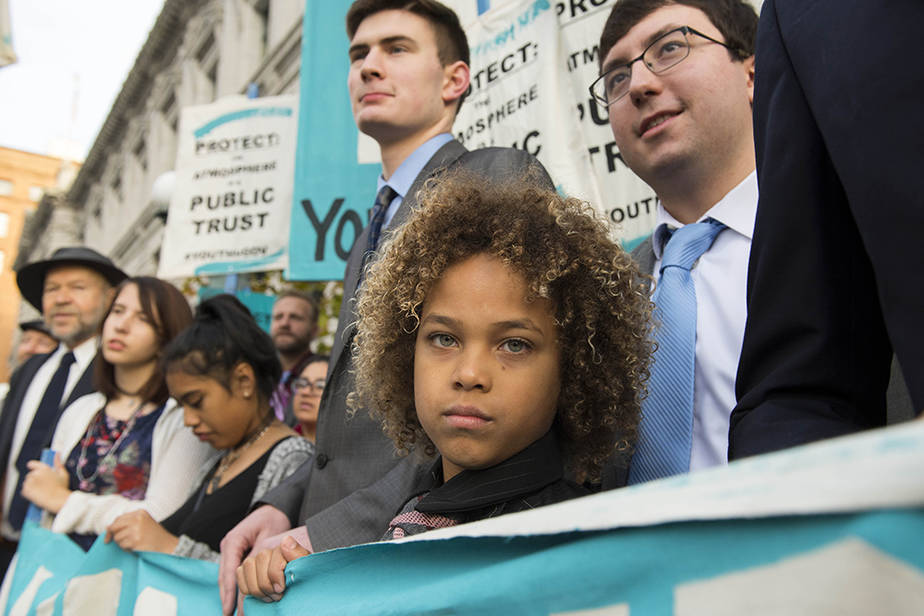 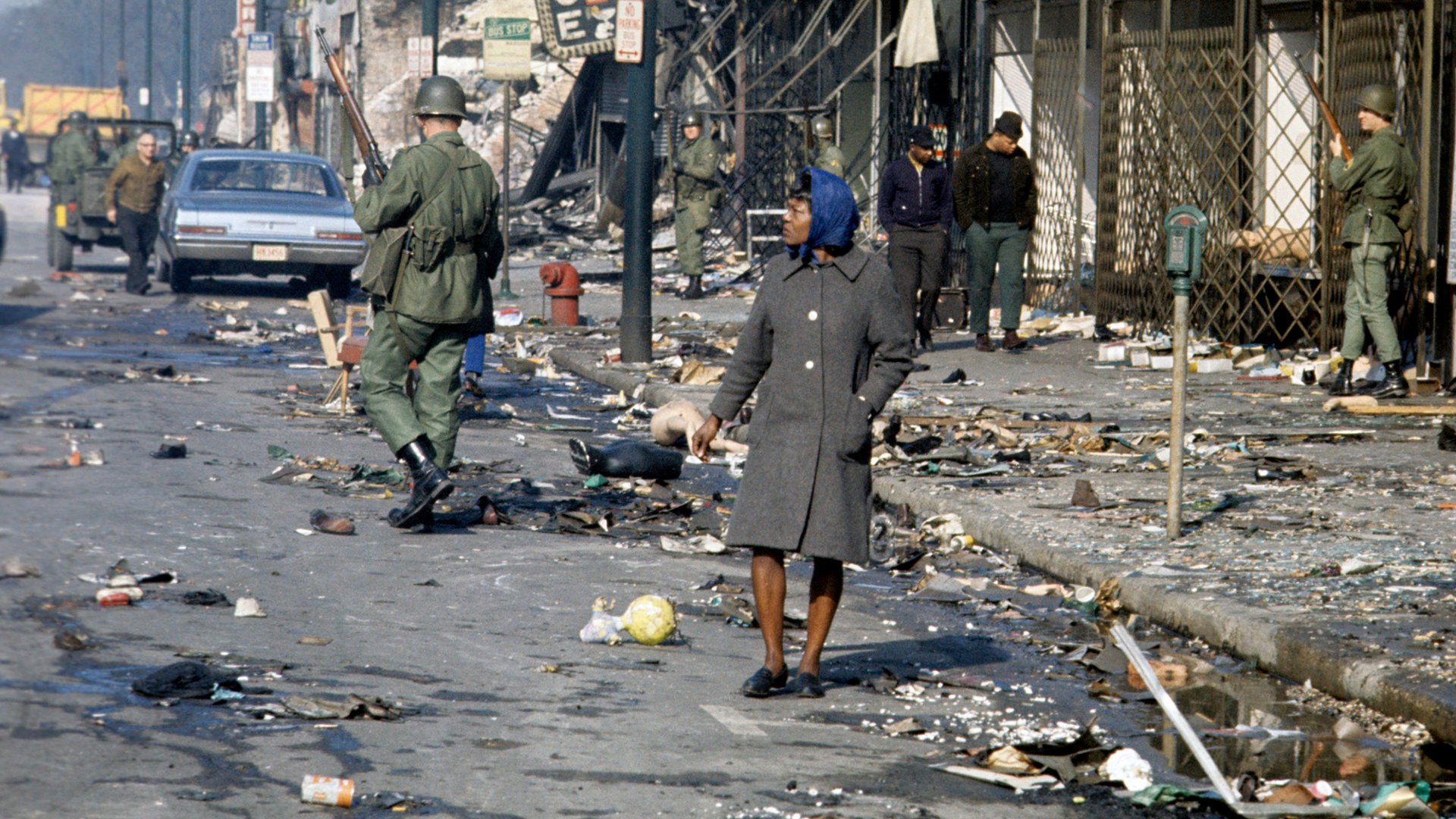