From EPA regulations to leaking pipelines The Trump administration has consistently flouted environmental regulations. The courts have attempted to block them but it has not deterred the government. The most recent example was reported by The Nation, which talks about the EPA trying to push through a rule that would enable it to repeal many regulations because they use ‘secret science.’ 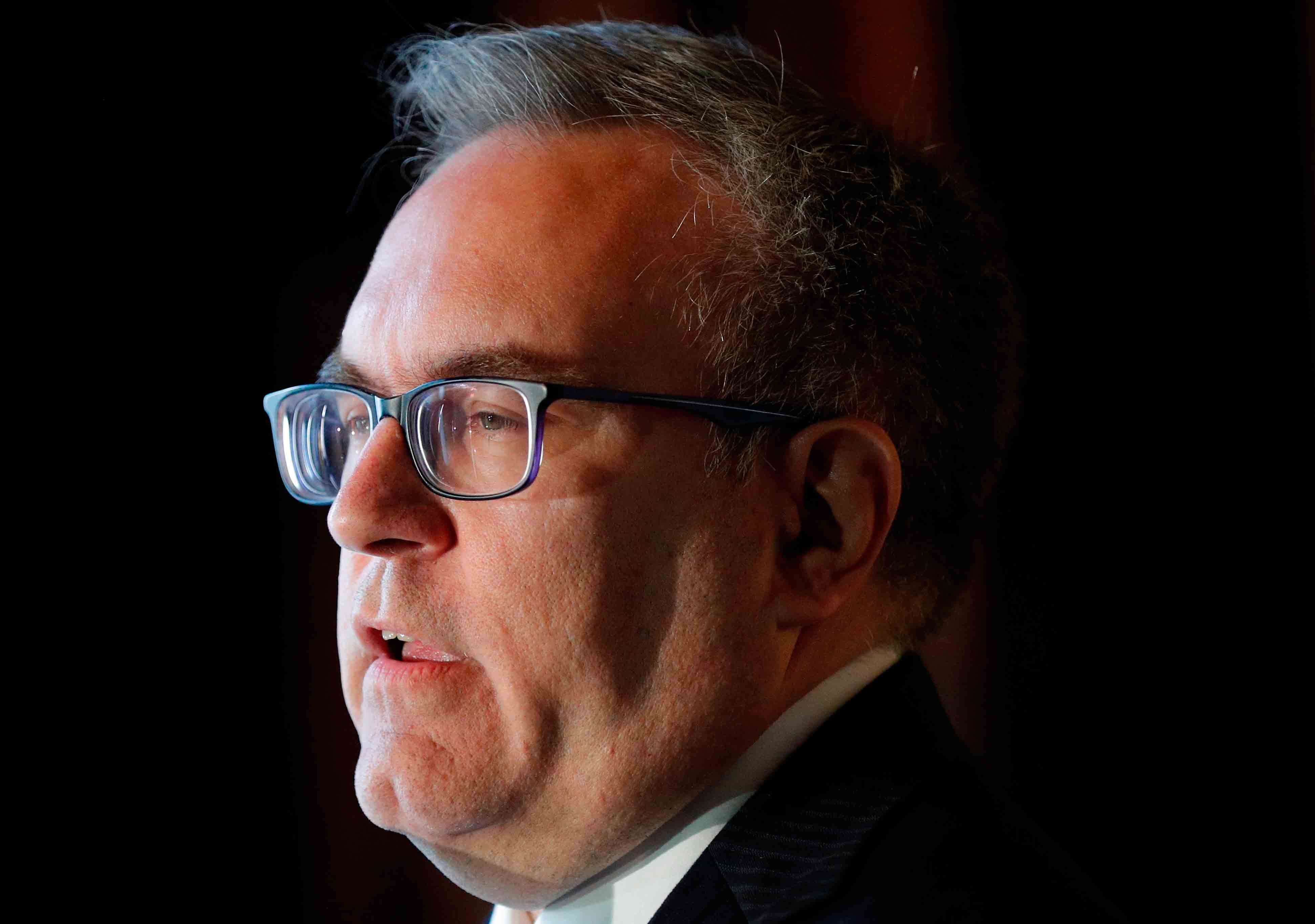 The Israel-Palestine conflict continues with no end in sight. The constant encroachment by Israel into Gaza, the periodic missile strikes and lack of a credible way forward makes the situation untenable. The Middle East Eye, points out the constant damage Israel does to Palestinians daily, and the sad reality that no one is interested in fixing it. 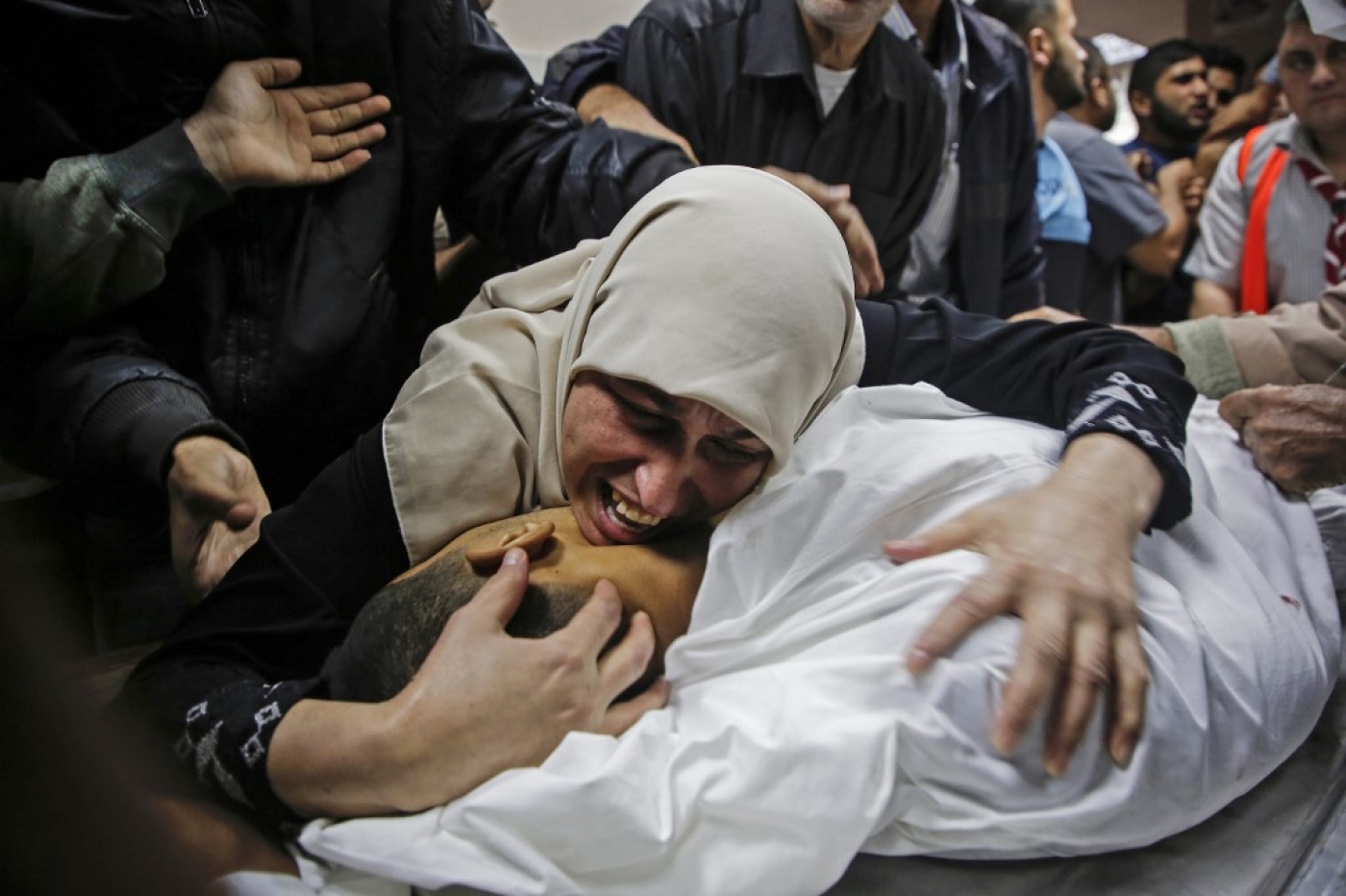 In the era of the Trump administration, many people feel the need to engage in more widespread protest as a means of resisting and showing support for the oppressed and groups that are affected by policies of the administration. As protests increase, The Intercept reports, a string of bills that criminalize protesters have been tabled. Democratic candidates are demonstrating their intent to address inequality and climate change. The most elaborate plan has been announced by Bernie Sanders, who promises to invest $16.3 trillion to fight climate change. But as FAIR reports, mainstream outlets, like the New York Times, are not impressed. 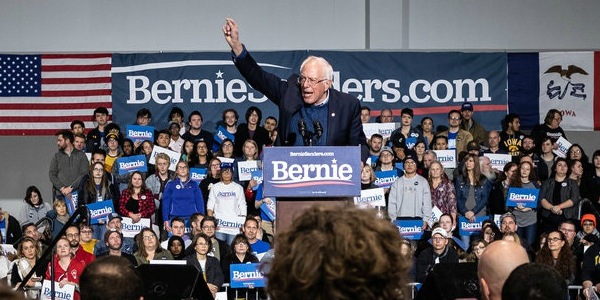 While there was much that Obama hoped to accomplish during his two terms as president, there was one goal that he failed to achieve, i.e., the closing of Guantanamo Bay. The facility was established due to the war on terror, but after 18 years it hasn’t stopped running. As Truthdig reports, there are still 40 people detained there and while their stories can’t be told, that of former detainees can be. Protests across the globe continue especially in Latin America against iniquitous economic policies. Democracy Now! reports on Colombia, where people are protesting against the attempts by the U.S. backed president to initiate labor reforms and implement cuts to pensions. 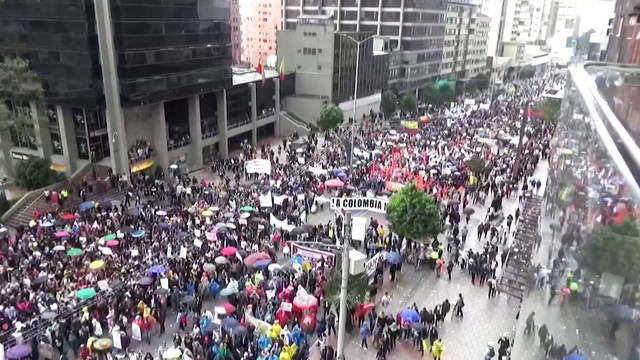 Just as Columbia is dealing with a U.S. backed president, Bolivia is also grappling with a recent change to its elected leader Evo Morales, through a coup that apparently had the backing of the United States. This coup has reignited the debate on the repeated U.S. interventions, as CounterPunch mentions the never ending cycle of U.S. interference with South America ironically when Russian meddling in 2016 Presidential election is still being debated within the country. The Real News Network comments on a new study on the cost of U.S. wars in Afghanistan, Iraq, Syria, and Pakistan that presents a harrowing picture of the cost exacted in lives and taxpayer dollars. 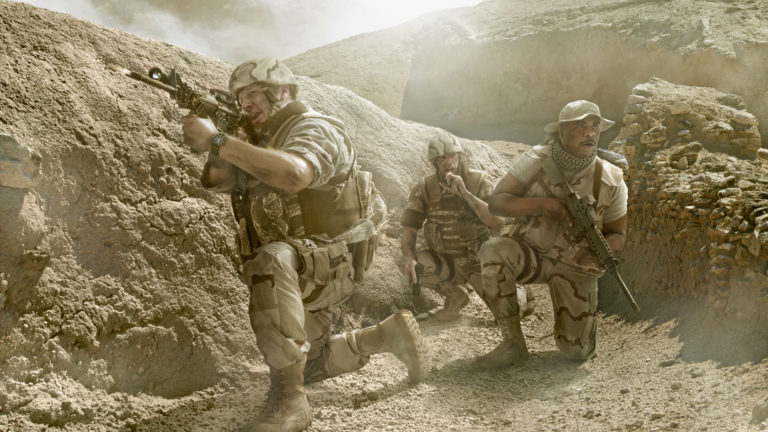 The Grayzone published an article that describes how Hong Kong opposition leaders are collaborating with regime-change neoconservatives in Washington while claiming to fight for “self-determination.” The aim could be to “preserve the US’s own political and economic interests.” A new DC lobbying front has become their base of operations.

The problem with pipelines, besides their tendency to leak oil onto Native American reservations, are the people that support them. More importantly, as The Ghion Journal reports, the Democratic party, which despite trying in the past to push against such environmental blemishes, has continued to take money from those that construct these pipelines.