From border control to class control Todd Miller, an Izzy winner for his work in 2017 will be speaking on campus on Tuesday, Oct. 22.

In case you are looking for some summer reading or articles for your syllabi, he has a feature article in the July issue of In These Times titled “How Border Patrol Occupied the Tohono O’odham Nation.”

His new book, “Empire of Borders” comes out in July.

The situation at the US border has caused many to want to look for a solution to the many problems surrounding the asylum process and those attempting to enter the country through other means. One solution the Trump administration has been using is to send those seeking asylum back into Mexico while they await a decision by DHS. As the Nation reports, the situation this has created is a very unwelcome one for those trying to enter the US.

While the condition at the US border has had many worried about excessive detention, that fear is felt across the world, especially in countries like Egypt, where the court system can be even more difficult to navigate. As the Middle East Eyereports, the continued detention of accused terrorists, husband and wife Hosam Khalaf and Ola al-Qaradawi, has taken a turn as al-Qaradawi, who was set to be released after being kept imprisoned for two years without a trial or evidence of her crimes being given, will face continued imprisonment while prosecutors investigate a new case against her.

As the president prepares to address the nation on July 4th, tensions with Iran continue to escalate, with few attempts at a peaceful solution on either side. However, when it comes to the escalator, as FAIR reports, the Trump administration has done more to stoke the fires of war, while many news outlets have been equally slow to point out Trumps provocations.

When people hear the names of the Koch brothers and George Soros, depending on what side of the political isle your on, they tend to illicit a negative reaction. Despite their differences, as Truthdig writes, the two will be creating a think tank in the fall who’s goal it is to try and end the endless wars that the US engages in, to the surprise of many.

Several weeks ago, author of the ‘Case for Reparations,’ Ta-Nehisi Coates spoke in front of a congressional committee about why he believes in reparations for black people in America. Following up on that hearing, he spoke on Democracy Now!about why he believes that such a thing as reparations is necessary and how slavery is not the only thing that African Americans should get compensation for.

Time and time again, the US has supported regime change in countries across the world, from Iraq to Bolivia, some more blatant than others. With the worry that we might see that happen again in either Iran or Venezuela, it’s worth considering one South American coup the US supported. This is where the Grayzone comes in, who interviewed the democratically elected leader of Honduras, on the 10th anniversary of the US-backed coup that pushed him out of power. 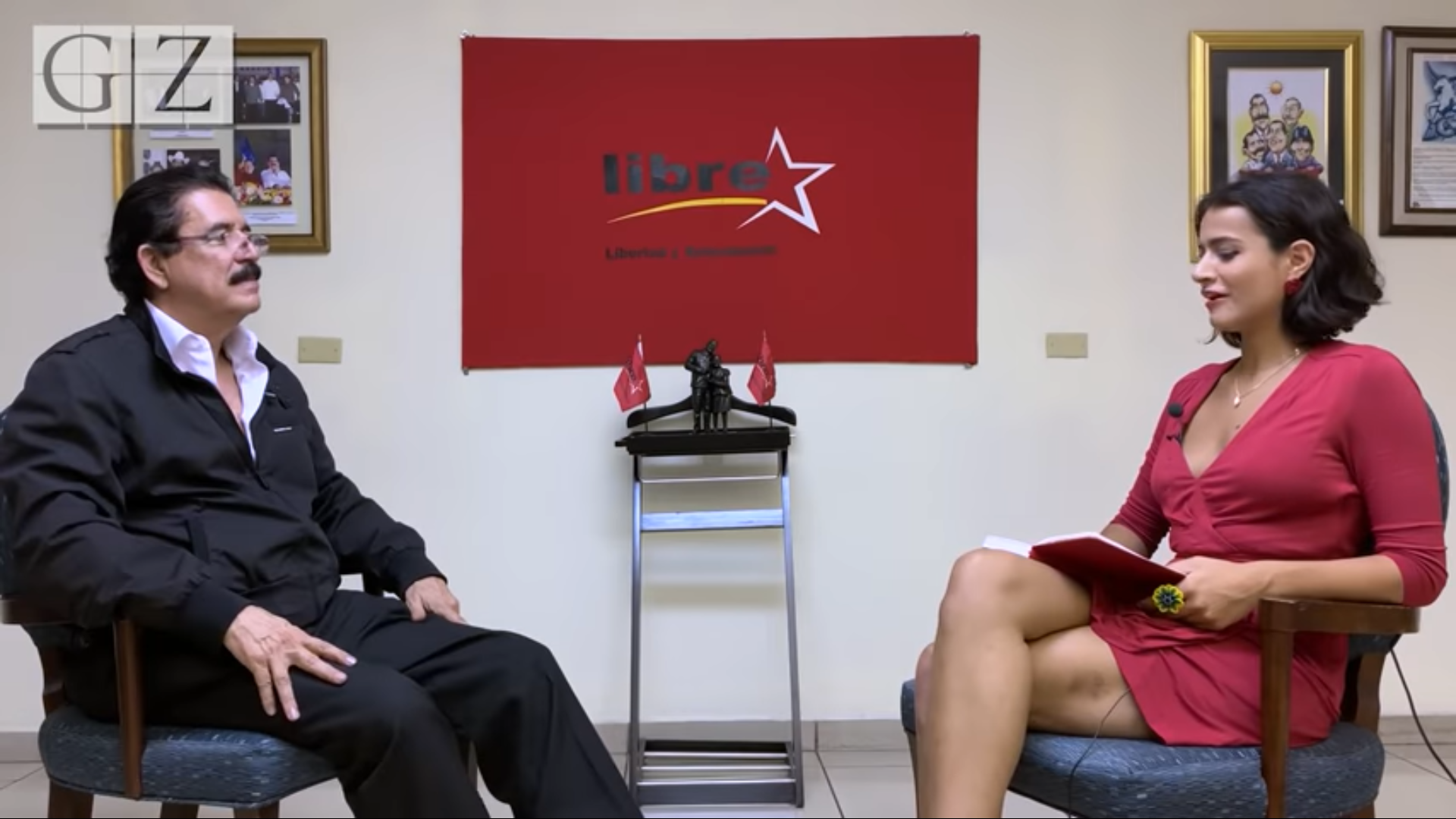