While mainstream media outlets try and describe what divides us, left vs. right, young vs. old, at FAIR, they try and center the discussion and what these issues boil down to, rich vs. poor. The mantra becomes that when you get down to it, what really matters is that the rich are trying to keep the poor from getting more money, and more mainstream outlets like the Huffington Post aren’t writing in that direction.

Tucker Carlson is someone who is either loved or hated, depending on which side of the political aisle you ask. Which becomes more apparent after a recent revealing of recordings of Carlson surfaced showing him being racist against Iraqi’s and Muslim, hoping someone would come into office promising to kill as many as possible. This is why truthdigopines about why more isn’t being done to punish him at all for his actions or to hold him accountable in any way. The situation in Venezuela continues to change and evolve as time passes, with a latest bout of power outages being blamed on the countries poor infrastructure. However at Democracy Now!, they take a more nuanced approach, showing how this issue may be rooted in action by the US, attacking the country with cyber warfare to try and destabilize the country even more. 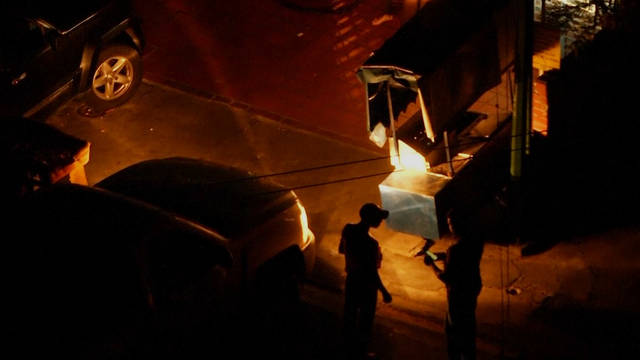 When Russia illegally annexed Crimea in 2014, it triggered a global response that is still rippling today. The sanctions against Russia that followed hoped to hurt the country’s economy in retaliation for its annexation. However, according to the National Interest, those sanctions, along with Russian counter sanctions, seemed to have helped rather than hurt the Russian economy. 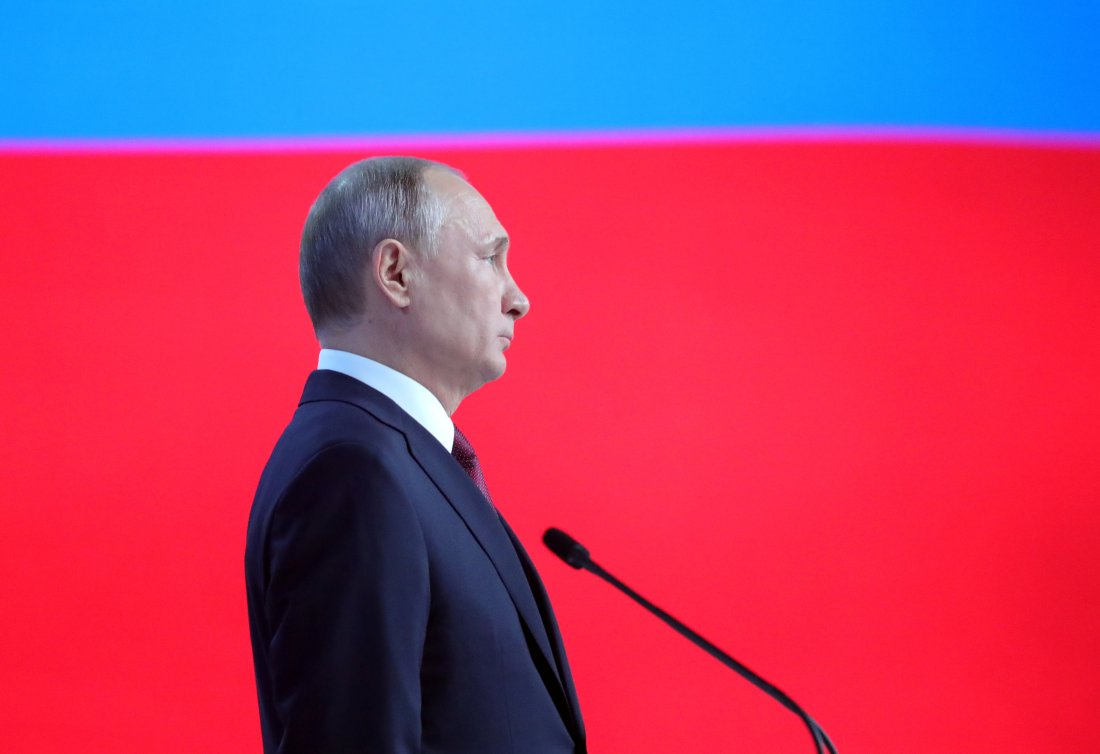